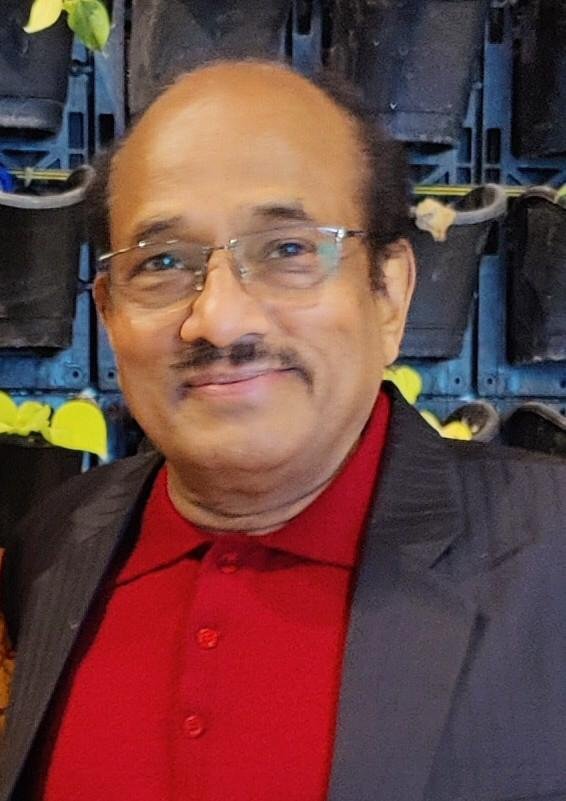 Mr.Uma Shankar Singh from U.P Jal Nigam, Lucknow as a Finance Analyst. He served the organization from2013-2016. Mr. Saxena was Asst. Commissioner, Board of Revenue U.P, Lucknow.

Mr. Singh has worked with different kind of work environment and has deep knowledge of social issues. He was also:- 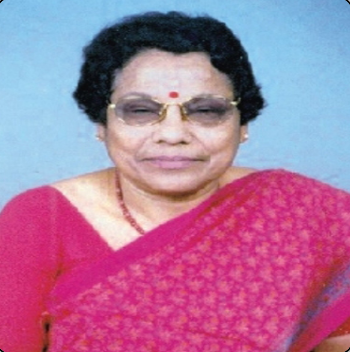 Dr.InduTandon became the Vice President of SPARC-India in the year 1997. She did her Masters in Surgery (Gyn. & Obs.) in 1974 from King George’s Medical College, Lucknow. She is a professional gynecologist and obstetrician. Dr.Tandon is an Associate Professor at Lucknow Medical College and a member of the Cancer Aid Society. Her younger sister has Cerebral Palsy and this is her main motivation to serve Persons with Disabilities. 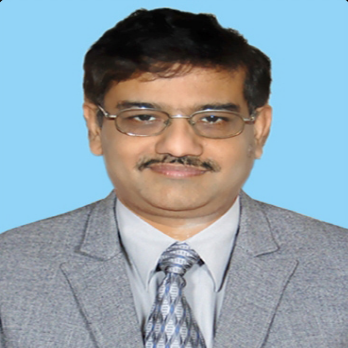 Dr. Amitabh Mehrotra, completed his Masters in Social Work from Tata Institute of Social Sciences (TISS), Mumbai in 1987, He has worked in various Organizations like Tata Steel Rural Development Society, Jamshedpur and in a NGOs in Jharkhand and Uttar Pradesh in the field of Rural Development and also for Persons with Disabilities (PWDs)/Children with Disabilities (CWDs) and marginalized section of society to bring them into the mainstream. He has recently completed his Ph.D. in Applied Psychology on “Inclusion of Challenged Persons in Rural Setting” at Lucknow University. Also, he has been a member of more than 15 national/international committees in the field of disability and rehabilitation viz a member of Governing Council of National Institute for Empowerment of Persons with Multiple Disabilities (NIEPMD), Chennai.

Dr.Mehrotra himself is having Cerebral Palsy with tremors and mild spasticity since birth. 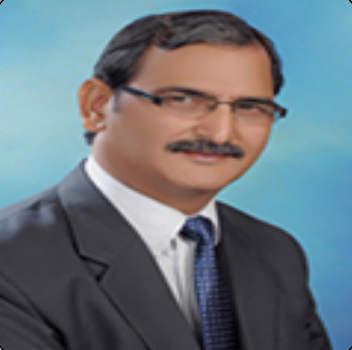 CA Rajeev Sharma is a fellow member of The Institute of Chartered Accountants of India with more than 27 years in full time practice. He is the founder of Rajeev Siddharth & Associates – an established Chartered Accountant firm at Lucknow.  Mr. Sharma has been providing consultation to leading organizations both corporate and non corporate in the different sectors and holds extensive experience  in finance ,  consultancy , audits and business advisory. His area of expertise includes  assessments and services related to NGOs and Trusts.  Besides being member of several professional organizations Mr Sharma has been Chairman of Lucknow Branch of The Institute of Chartered Accountants of India and President Lucknow Chartered Accountant Society.
He currently lives in Lucknow. 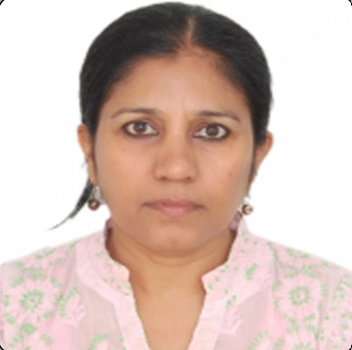 Dr. Neeloo Singh is working as Associate Director at Central Drug Research Institute,(CDRI) Lucknow, India. CDRI is considered to be a pioneer research organization in the field of biomedical research where all the infrastructure and expertise are available to develop a drug right from its concept to market. Dr. Singh’s research interests are centered around molecular parasitology, specifically in the elucidation of drug resistance mechanisms in clinical visceral leishmaniasis cases. The contribution of host genetic factors in Leishmania susceptibility in Indian populations has also been investigated by her group. A significant basic research component involves the exploration of unique biochemical pathways and enzymes for identification and validation of putative drug targets and the design and development of novel drug molecules. Dr. Singh was introduced to the glamour of parasite research subsequent to earning her Ph.D. in 1991. Dr. Singh has authored several books and scientific publications in international peer-reviewed journals. Her scientific achievements and capabilities have been largely appreciated. She is a three-time awardee from the Indian Council of Medical Research. Dr. Singh has been associated with prominent international developments to bring the global health systems focus to this ‘neglected disease’. She has been at the helm of the affairs in the inception of the Leishmaniasis Research Society (India) www.leishmaniaresearchsociety.org and organization of the 4th World Congress on Leishmaniasis at Lucknow, India in 2009.  Presently, Dr. Singh is set to uncover the parasite’s DNA blueprint. She feels ‘knowing the genetic sequence of this parasite from clinical cases, opens a new door for the development of better control regimens’. 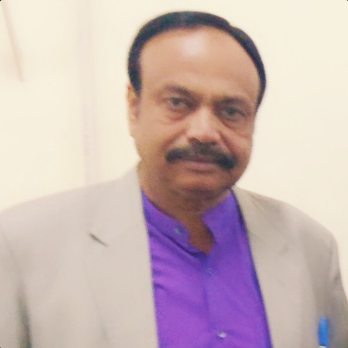 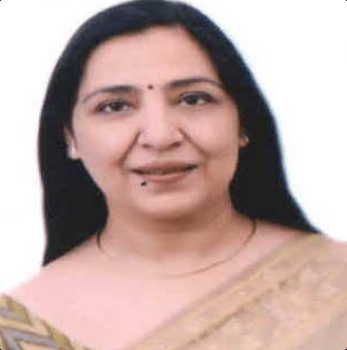 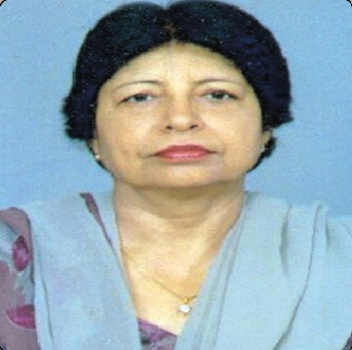 Dr. Sheela Dhasmana completed her MBBS in 1968 from King George’s Medical College, Lucknow and diploma in Gynaecology and Obstetrics in 1971. After serving Provincial Medical Services from 1973-1976, she worked as Medical Officer at Vivekananda Polyclinic, Lucknow from 1976-1990.

She set up her own Maternity Centre from November 1990 and is running it successfully. Dr. Dhasmana has mild polio-myelits of lower extremity, which is a motivating factor to serve the disabled. She is the member of SPARC-India since 1996. 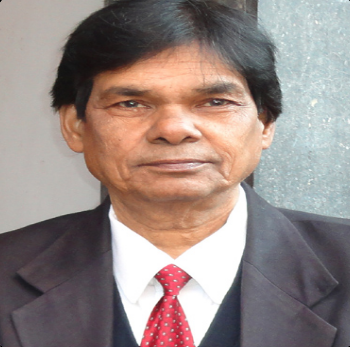 Dr. Uma Shanker Srivastava is a member of SPARC-India since 1996. He has done his doctorate in Zoology and besides his regular duties at ITRC laboratory he is also looking after Public Relations Work at ITRC. Dr. Shanker is working at ITRC since 1970. His son aged 22 years has visual impairment in one eye which has motivated him to serve the disabled.